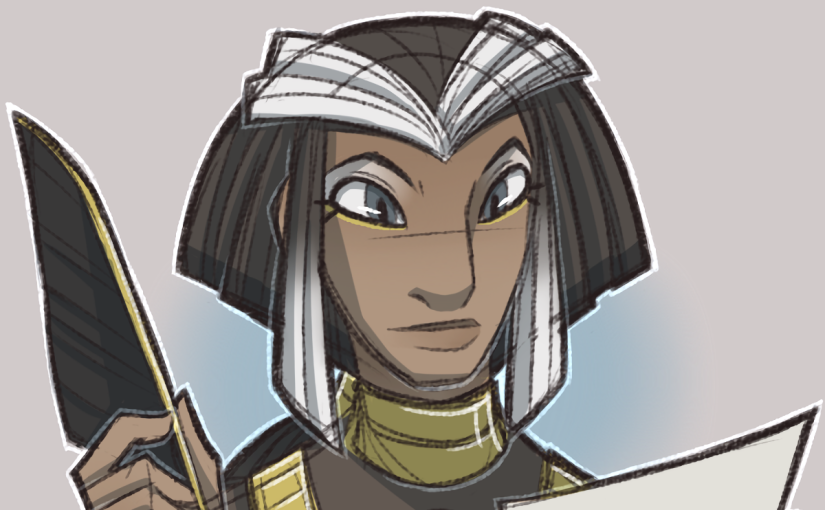 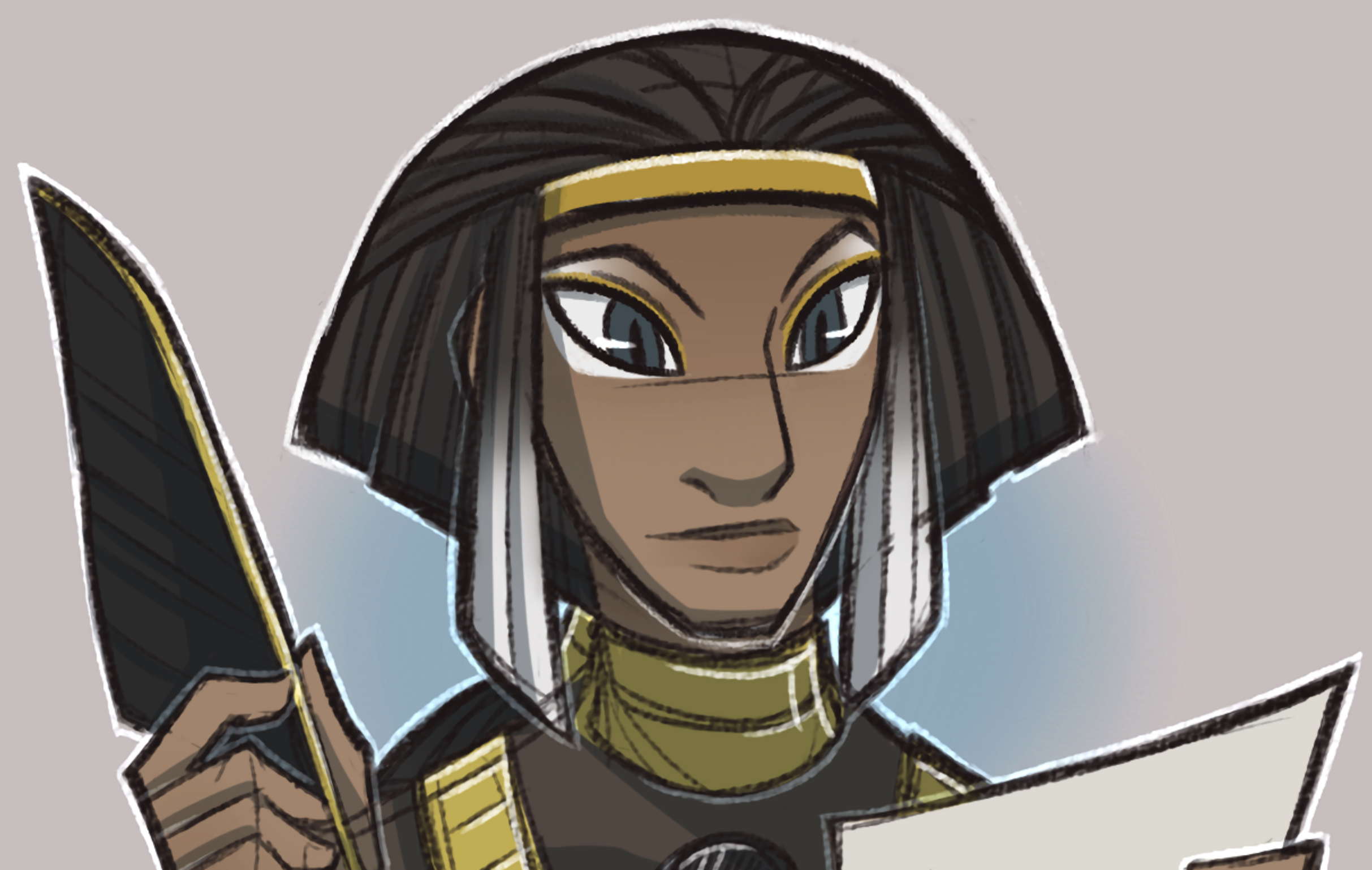 The God of Knowledge, Writing, and Wisdom

Lord Thoth is the royal vizier and advisor of Ra, and he also serves as a lunar deity.

An experienced, high-ranking deity known by many roles and titles, Thoth is best regarded as the royal advisor. His vast knowledge is unparalleled among the gods, who often seek his wisdom and counsel — among several tasks he fulfills unreservedly and to meticulous standards.

The extended profile for Thoth as he appears in Deities of Duat and DEITIES Project. Thoth‘s character and design are a fictional representation that is heavily based on Egyptian mythology, as well as the fantasy and world-building elements of DEITIES verse.

NOTE: Some sections of this profile are currently In Progress, and are planned to be completed at a later time. Other sections are Sealed or otherwise locked; they can be “unsealed” after certain conditions are met for the project.

Animal Form: Primarily appears as an ibis, based on the African sacred ibis; Occasionally appears as a baboon, based on the Olive baboon.
Slate blue eyes; Wears a gold collar (both forms) and gold and silver bands the base of legs (ibis form) or on forehands (baboon form).

Main Animals: The Ibis and the Baboon

[NOTE: The current maximum for key attributes is a spread of 22.5/30. Deities are measured relative to each other in optimal conditions and active combat, but even deities with lower stats are stronger than the average mortal.]

[Italics] = Others’ Characters (© Their Respective Artists)

[Information for this section to be updated at a later time]

[NOTE: The following is a non-exhaustive list of historical and independent references, for designing aspects of this character in DEITIES Project. The list may be updated periodically, and each resource may vary in content and maturity — please use discretion when visiting any links.]

Hello everyone! I'm Teni / TeniCola, and I'm an illustrator and visual storyteller who recently completed her education as a visual designer and web developer. My WordPress.com presence is still in the works, but if you're looking for my other media accounts, you'll find them on my profile site -- https://tenicola.carrd.co View all posts by Teni